Now most of these images in no way represent what can be expected to be observed at the eyepiece unless you have a huge scope under very dark skies. And though the NPB will show you some hints of pink in a large scope under dark skies, the image/animation of the M42 in no way represents what to expect at the eyepiece. However it does show that there is significant information missing in single band nebula filter designs.

And while the M42 image was color enhanced, the color non-enhanced M27 images/animation are only contrast and brightness adjusted using the original images, courtesy of Felix Jeske

It seems likely that in scopes/conditions where colors are not detectable the net effect is a brighter image even with a darker background and better star preservation. And as would be expected the black and white rendition very dramatically shows added brightness, dimension, and detail even without color. And this is very much supported by my own development testing, aided by user reports and reviews over the last 10 years or so.

Also of interest, try using averted vision with the M27 animations. The effect is almost the same as at the eyepiece. ​

Ever since optical thin film manufactured astronomy filters were first introduced to amateur astronomers in the late 70`s, many designs have been tried, with differing BW, TX%, CWL, blocking etc. But one of the most interesting questions is that of single band nebula filters such as the current UHCs and Ultra-Block vs. red transmitting multi-band designs such as the NPB and the effectiveness of each approach.

As the NPB has become the preferred narrow-band nebula filter by many amateur astronomers worldwide some imaging experiments have yielded nice results, and an opportunity using some these images to demonstrate convincingly that a multi-band design without a doubt is brighter, shows more detail and extent of nebula than single band filters. 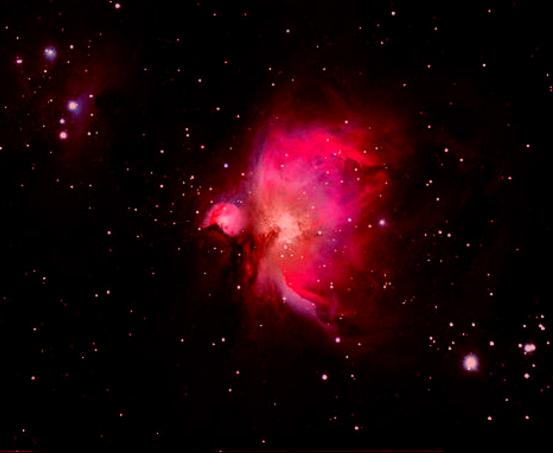 Comparison and Analysis of the NPB vs Single-Band Nebula Filters 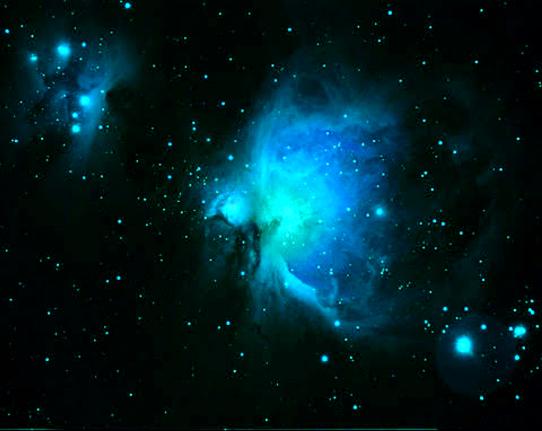 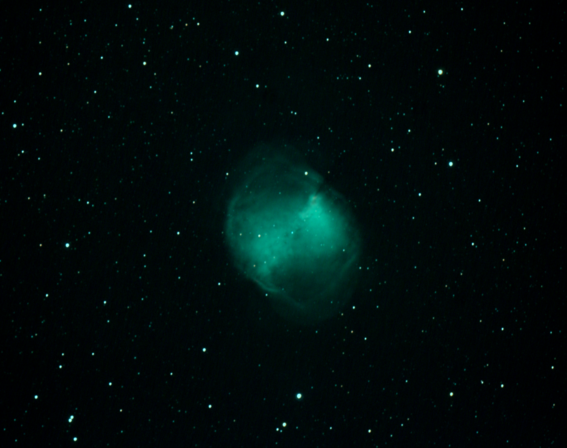 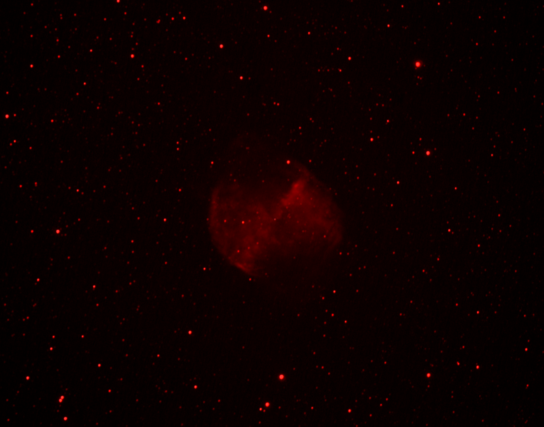